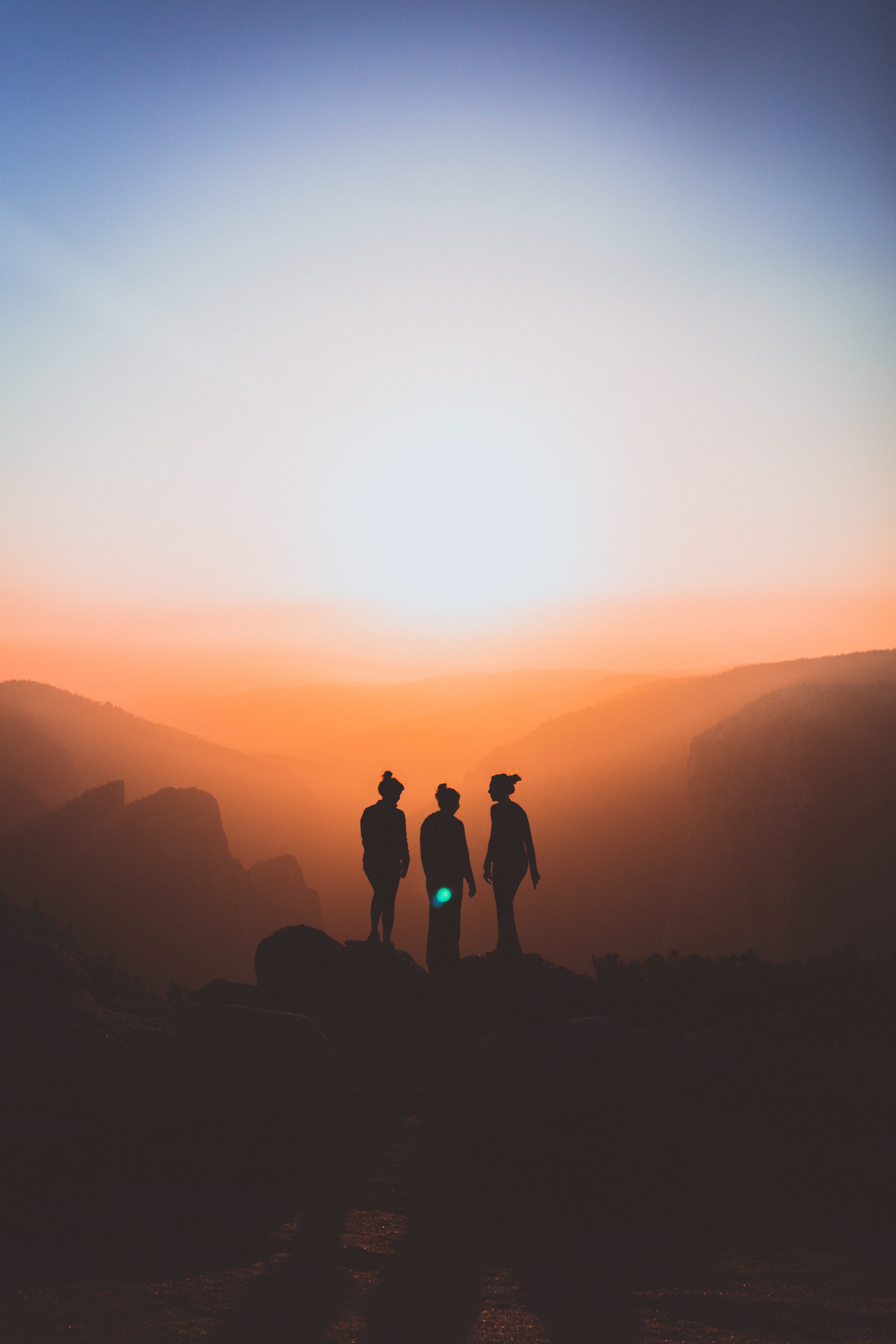 The Women's Power and Influence Index is built and maintained exclusively by an interdisciplinary team of faculty, experts, and Ph.D. candidates from a wide variety of ASU units including the Sandra Day O’Connor College of Law and the Ira S. Fulton Schools of Engineering. You can learn more about how we rank organizations here.

What's the problem the Index is trying to solve?

Even though gender equity advanced tremendously during the 20th century, across all meaningful metrics, equality for women in the workplace remains at a standstill. At our current rate, women in America will not reach gender parity for another 151 years.  (And that's assuming things don't go backward!)

If we don't do something to restart the drive for gender equality that began nearly a 100 years ago then our grandchildren will be struggling to advance in a stagnant economy, living in passive, unhealthy communities and in a country well past its heyday.

Why is Increasing Gender Equity Important?

A country's gender gap affects its power and influence on the world stage. For instance, narrowing America's gender gap would add $28 trillion to our GDP – enough to wipe out our entire national debt. Achieving gender equality is like magic. It’s a get-rich quick scheme that actually makes you rich, a diet pill that isn't dangerous and actually works.

Narrowing America's gender gap would add $28 trillion to our GDP – enough to wipe out our entire national debt.

Equitable workplaces are far more successful than those where women are marginalized. Employees of all kinds are far more productive, content, and loyal when their environments are equitable. Communities where men and women share domestic burdens and earn similar salaries have far better physical and mental health outcomes and far less incidents of domestic violence, irrespective of overall socioeconomic status. 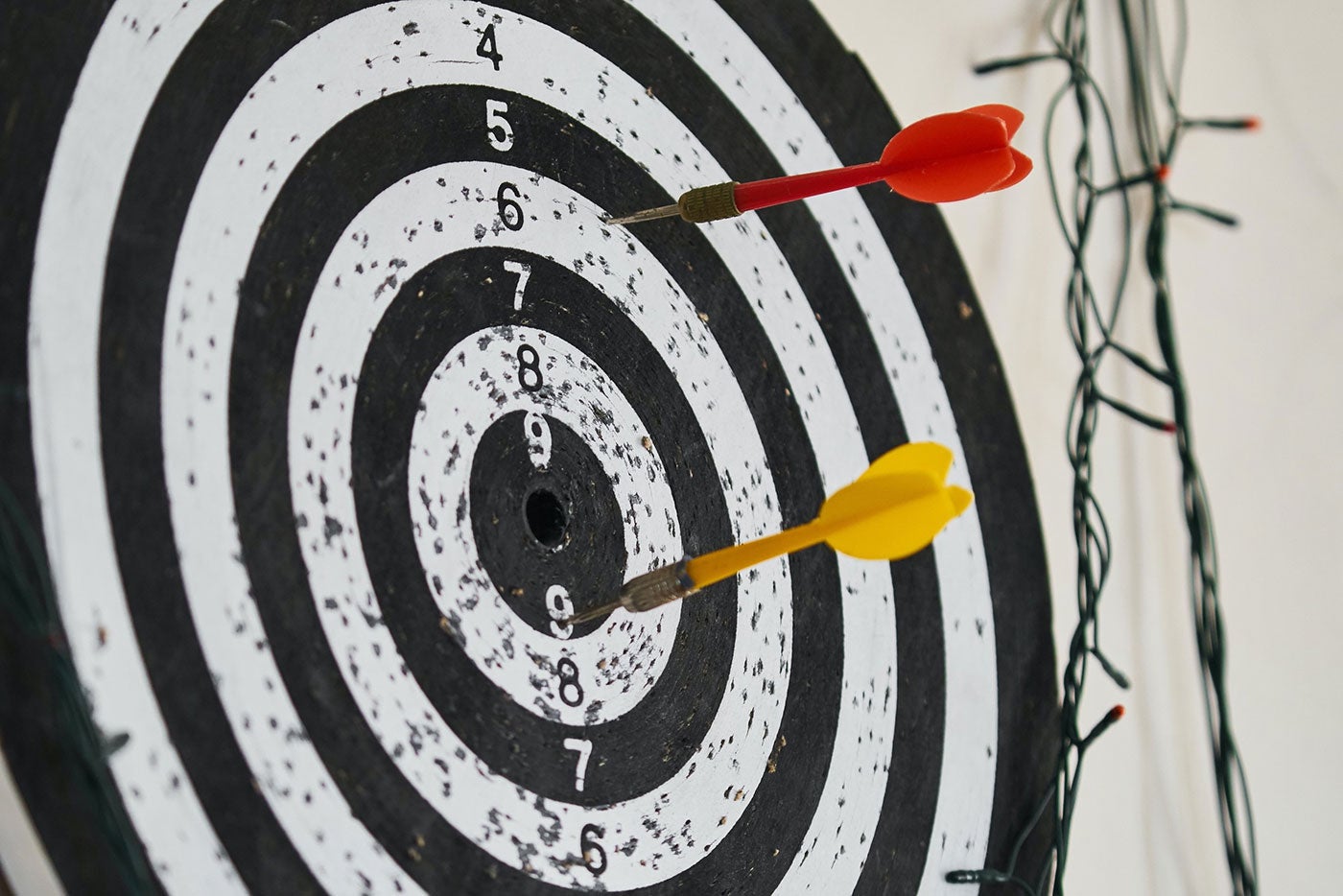 How Does the Index Advance Gender Equity?

Just like a restaurant sinks or swims based on its Yelp reviews - companies will improve or decline on the basis of their placement on this Index. And in doing so, accelerate the drive towards gender equality so that we leave a strong and vibrant nation to our grandchildren. 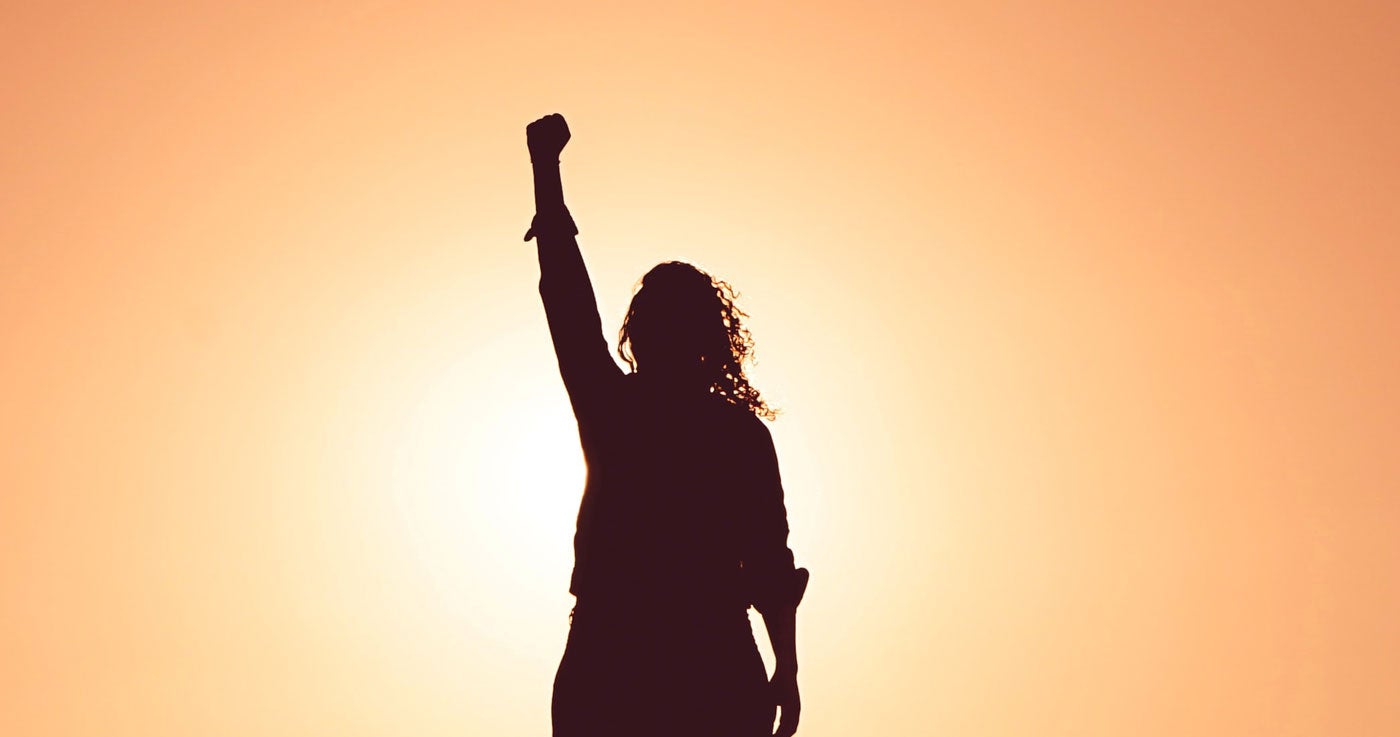 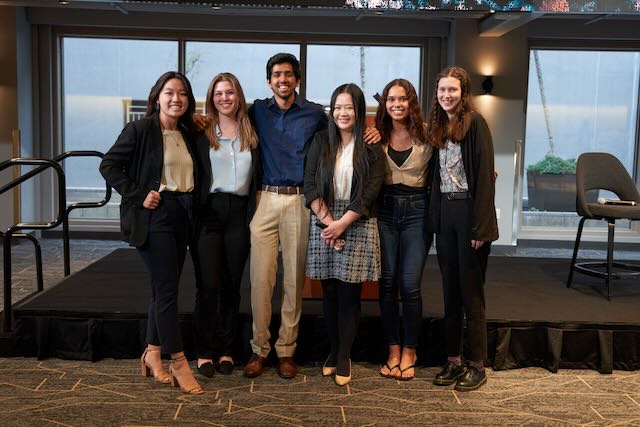