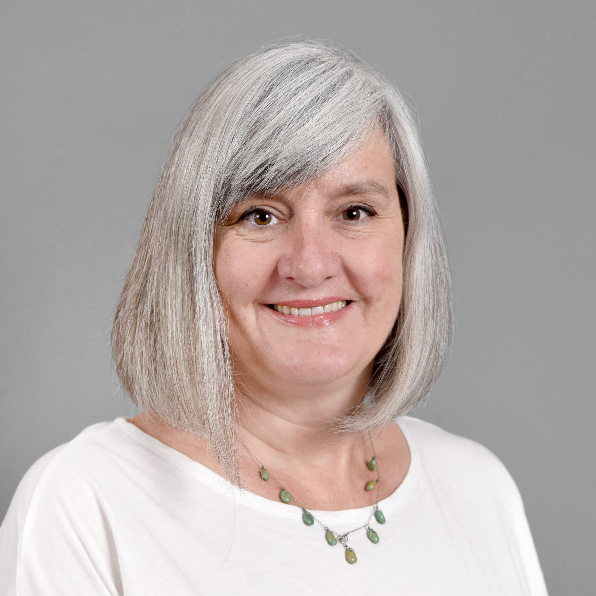 Monica Gaughan grew up in Connecticut, raised by a father who was a college textbook editor and a mother who made more money cleaning houses than she could in any other pink collar job. Gaughan went to the New College of Florida where she earned a bachelor's (1989) in political science; her honors thesis was on whistleblowing about organizational wrongdoing. After working for a couple of years at a community mental health clinic, she earned a Master of Public Administration degree from the Maxwell School, Syracuse University (1992); one of her criteria in choosing the program was not having to write another thesis. After working a couple of more years as a Presidential Management Fellow at the U.S. Department of Health and Human Services, Gaughan earned a master's (1997) and doctorate (1999) in sociology from the University of North Carolina at Chapel Hill. Her master's thesis examined determinants of American women's marital timing, and her dissertation demonstrated gender differences in peer effects on adolescent binge drinking.

Gaughan has held academic appointments at Oglethorpe University (1999-2001), Georgia Institute of Technology (2002-2006), and the University of Georgia (2006-2013). She loves to travel near and far, has too many pets, and considers no day complete without reading fiction.