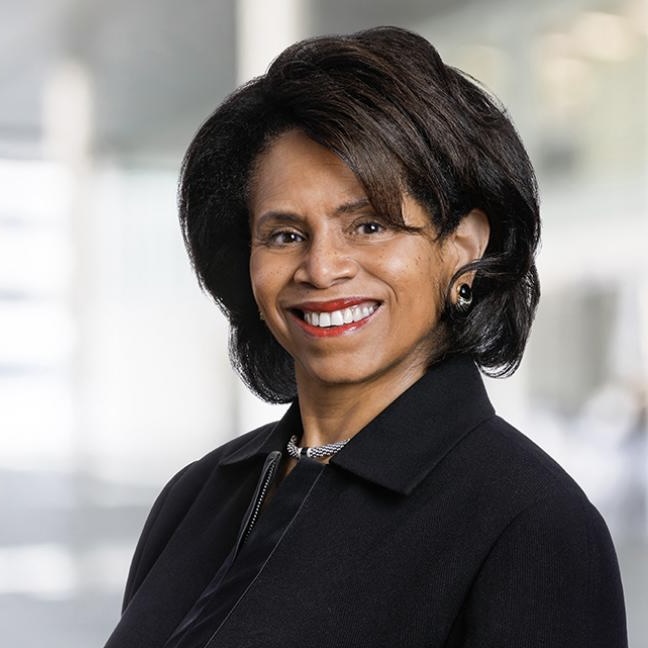 Ms. Sneed brings marketing skills and general management and executive leadership experience to the board, having served in a variety of senior executive positions at Kraft Foods, and as Chairman and Chief Executive Officer of Phelps Prescott Group. She brings insights to the board through her service on other public company boards.