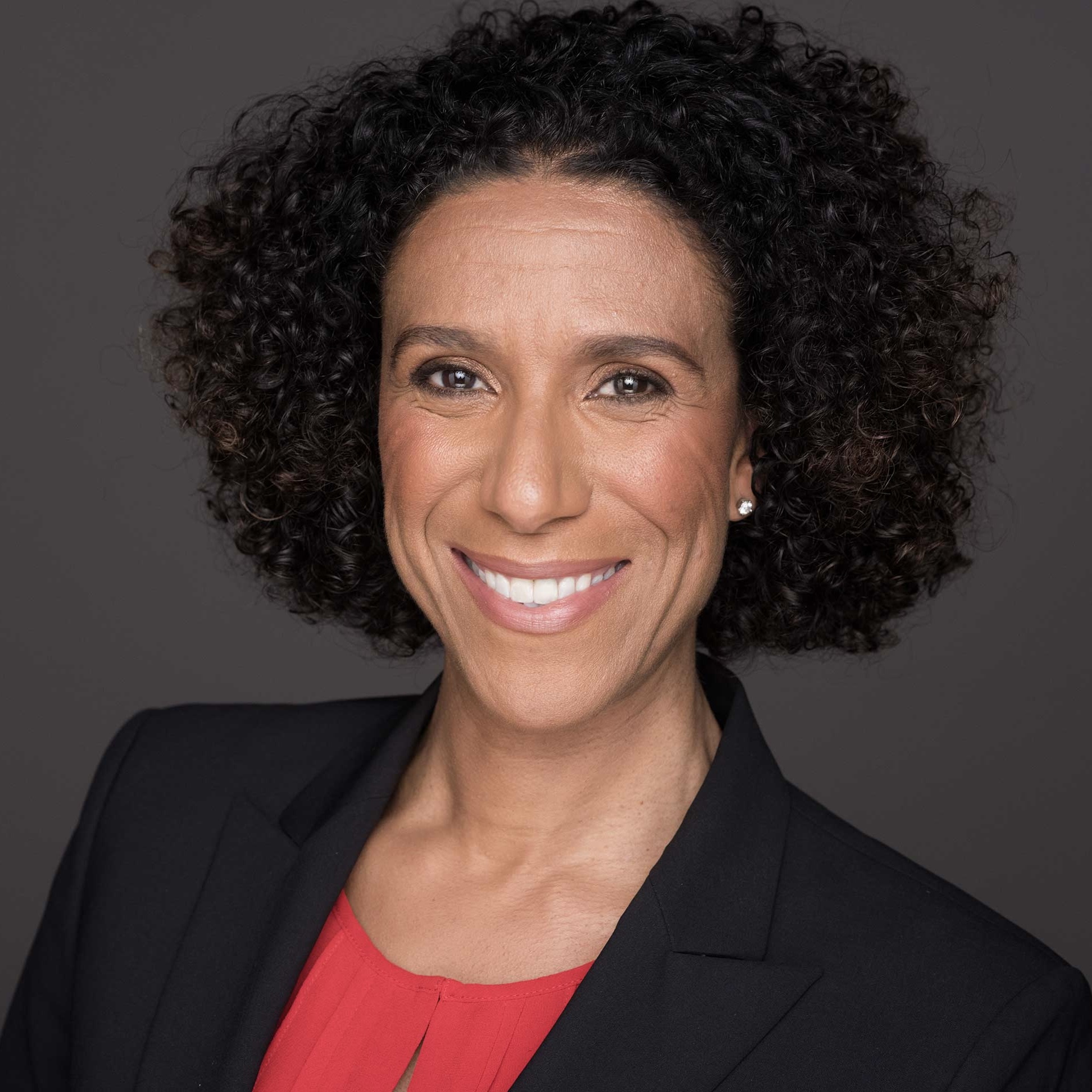 Ayanna Thompson is a Regents Professor of English at Arizona State University, and the Director of the Arizona Center for Medieval and Renaissance Studies. She is the author of many titles, including Blackface, and Shakespeare in the Theatre: Peter Sellars. She is currently collaborating with Curtis Perry on the Arden4 edition of Titus Andronicus.