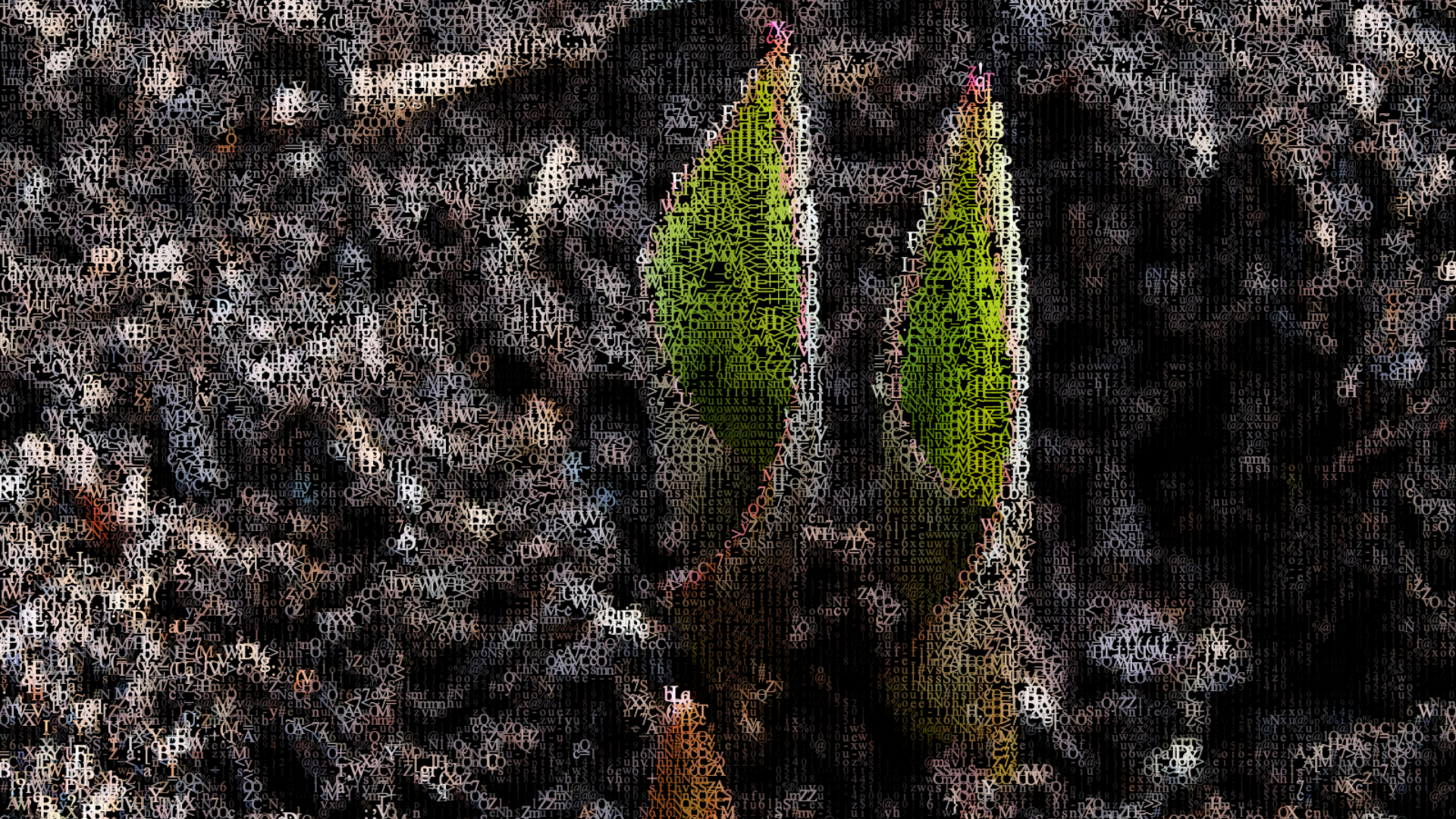 Before starting development of version one of the indices, the team researched ways in which other indexes are insufficient and lacking critical information. Taking this information, they were able to develop a purpose for the Women’s Power Index and define specific goals of being comprehensive, accessible, and objective. Once this was established, they began determining criteria and metrics used, the organization selection process as well as the calculations used to rank the organizations.

To develop a set of criteria and metrics used to rank the organizations, the development team sent out a survey to 8,000 women in a variety of industries to assess the importance of specific criteria and determination of weight values. Companies were then selected based on their Forbes ranking, market capitalization, industry diversity, and available data. Once this information was established, the team began working on the data collection and score determinations for the selected companies.

The goal for version one was to have the metrics, calculations, and methodology defined and rank 25 companies.

The Women’s Power and Influence (WPI) Index benefits immensely from this scholarly examination of a variety of indices. After a thorough review of the top ten indices, the students identified features that will allow the WPI index more comprehension: The WPI Index intends to address key issues specific to the workplace in a timely manner and encourage companies to increase gender equality for the benefit of women, not just for the benefit of the companies themselves; it would also take note of anecdotal experience and structure it into quantifiable measurements to create a score model. Within each score model, the WPI Index would contain a set of criteria that would contain a weighted grade that would lead to the overall score that the particular organization would receive.

The WPI Index intends to address key issues specific to the workplace in a timely manner and encourage companies to increase gender equality for the benefit of women, not just for the benefit of the companies themselves; it would also take note of anecdotal experience and structure it into quantifiable measurements to create a score model.

The Literature Review also uncovered a need for systems change, so the WPI Index will be updated annually to allow companies to improve workplace conditions resulting in a higher rating within said score model the following year. A yearly decreases reliance on the stagnant reform that many companies are prone to. With the analysis of these indices and the solutions gathered, the Women’s Power and Influence Index intends to provide an inclusive tool that would benefit women by increasing equality in the workplace.

Overall, Pre-WPI gender-focused indices examined provide a helpful background and framework for the development of the WPI Index.

Our WPI Index is a chance to build a specific and cohesive index based on criteria defined by women themselves. The goal is to identify how women are being treated in a workplace environment via accessible data and apply an overall calculated score for institutions and companies to utilize for improvement.

With this score, actions, policies, and environment are quantified and resulting in a final grade that encourages the organizations to confront the truth about the culture nurtured by their policies.

We realized through the literature review that organizations haven't access to a tool to help them answer the question, how have they contributed to systemic inequality that exists to widen the gap between genders and have any of their (new) policies had any real effect in closing that gap?

Kimberly Smith did everything she thought she needed to do to be successful.

She worked hard through high school, got a college degree, was hired immediately after graduation, got married, and had children. Over the fifteen years at the same company, Kimberly only got promoted once. When she had to take maternity leave, she had to use her own vacation and sick leave, having nothing left over if a true emergency arose. When she came back to work, she found that her colleagues had moved on, been promoted, or gotten involved in projects that would help them get promoted.

Kimberly also found she wasn’t taken seriously by her bosses and her suggestions were often ignored in favor of women who had no children, or men. With childcare duties looming as her daughter grew older, she found herself having to take unpaid time off and fall further behind in her professional development.

Unfortunately, Kimberly's story is not the outlier.

In fact, one in five mothers reports being turned down for promotions and 27% report being treated as though they were not as committed to their work as their male counterparts ("Women in the Labor Force," 2019).

Women are not only consistently being passed over for promotions, but they are paid significantly less than their male counterparts. The Pew Research Center analyzed the median hourly earnings of both full- and part-time workers and determined that in 2020 women made 84% of what men make.

To make the same amount as men, women would have to work an extra 44 days of full-time work.

What is the solution?

The Women's Power Index (WPI) measures the power of women at the workplace by ranking organizations using a simple score. Making the information public, lets workers know based on their individual priorities and needs, where to apply, when to leave, and when to demand more equity on the basis of data, not controversy.

One of the pillars of the Women’s Power Index is the idea that public rankings ignite behavioral change. Rankings incentivize companies to make changes and prioritize women's equality in the workplace. We can see an example of this process at work in other fields, such as the the US News & World Report Law School Rankings.

Though the WPI is different in many ways to U.S. News’ rankings, it is similar in that it changes the ways in which organizations’ leadership and stakeholders think about and improve upon their internal policies and programs to further their commitment to diversity and inclusion.

Women like Kimberly Smith are doing everything they can to advance in their careers and are still not making progress because of structural inequalities beyond their control such as paid time off, childcare benefits, resource groups, and professional development opportunities.

The State of the Index Report (2022 by Sami Hollinshead - forthcoming)